Ametller Origen was born from an eight-generation agricultural family from Catalonia that started back in 1830. In 2001, the brothers Josep and Jordi Ametller entered the retail market with their first physical retail store and launched Casa Ametller. Today, with over a hundred stores across the autonomous region of Catalonia and more than 200 million euros in annual revenue, Ametller Origen has become one of the most powerful players in the Spanish grocery market.

Ametller Origen provides high-quality, sustainable and locally-sourced products, and implements a model of verticalization. The company owns over 1,500 hectares dedicated to growing fresh produce and dairy products. As part of its evolution, the group now produces ready-made and pre-cooked meals, and also supplies other retailers and hospitality partners through their B2B channel.

This is a story familiar to many others around the globe. As COVID-19 hit and the government in Spain was forced to implement quarantine measures, groceries immediately saw a 30-40% spike in overall sales, with extreme demand on certain products such as toilet paper, eggs, and popcorn, just to name a few. In a matter of days, those with ecommerce operations saw their traffic grow over tenfold.

The new reality: Online orders were coming in higher than capacity and their B2B channels serving hotels, restaurants and stores came to a sudden halt. Under this scenario, the team at Ametller Origen defined a plan to restructure their entire online fulfillment operations that were taking place in major – and now very busy – stores and shift these to their current underutilized B2B warehouse.

Using VTEX Commerce Platform’s SaaS architecture and natively integrated WMS, picking and logistics solutions, they were able to implement and start operations from the new fulfillment centre in less than five days. They contacted their partners in the hard-hit hospitality industry in order to give out-of-work staff the opportunity to work in Amettler Origen’s new operations. That gave them the ability to efficiently complete ten times more orders than before the pandemic, back when using the stores for fulfilment was the standard. With the newly-added capacity, Ametller Origen was now able to quickly cope with the sudden increase in demand.

During this time, online supermarkets had a dramatic increase in demand which resulted in two very polarised turns: they either collapsed or grew significantly. Industry reports show that the overall share of online purchases in the grocery industry in Spain grew from 1.5% before the COVID crisis to just under 3%. Ametller Origen’s revenues from online operations increased from 1.8% to 10%, which is all the more impressive given the significant growth of their physical stores.

As demand for grocery continued to grow online and physical store traffic and stock normalized, Ametller Origen had the flexibility to relaunch additional store fulfilment operations for specific territories when needed.

In early April, while other chains were still fully down or struggling to catch up with long queues and unavailable delivery slots, Ametller Origen already normalized their operations and set their sights forward. They launched online services for four new markets, namely Reus, Vendrell, Vilanova, and Sitges.

By the end of the same month, they launched the online availability of custom cuts of seafood products, a change that included separate picking and prep operations as well as the introduction of a new refrigerated logistics service. VTEX Commerce Platform seamlessly manages complex logistics, delivery and picking systems to guarantee that fresh seafood arriving on the ports are delivered to the customer on the same day, along with all the other products in demand.

On the 11th of May, Spain slowly began relaxing the safety measures taken during the quarantine. Ametller Origen used the data from  their VTEX Order Management System to identify customers gained during this period and launched campaigns to drive recurring purchases that converted new clients into loyal customers. They continued to diversify their product assortment with a wine collection, a meat selection, and Mercat d’Autors, a line of ready-meals produced by top local chefs.

This SaaS architecture, combined with the AI-powered VTEX Intelligent Search, a comprehensive promotions module and other functionalities within the OMS such as order changes and substitutions allow any grocer to streamline what is usually a complex process, as showcased by Amettler Origen.

Flexibility in technology for online grocery

At the moment of this writing (early June), major chains like Mercadona are still not operating their online markets at full capacity. Meanwhile, new online shoppers are expected to continue buying online.

Ametller Origen had the business acumen and technological capability to adapt to the needs of their customers during the peak of the crisis, leaping years forward on their online presence, growing five times faster than others in their market. 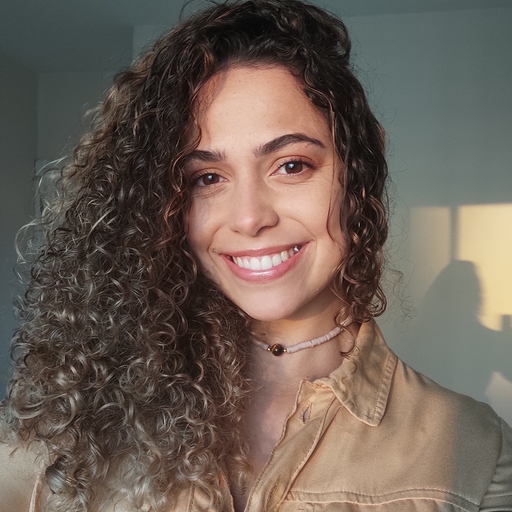